About World Federation of the Deaf :

About Bank of Baroda (BoB):

New Book titled “The Three Khans: And the Emergence of New India” authored by Kaveree Bamzai 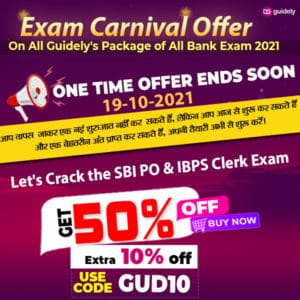