Ministry of Home Affairs has released the official notification for the post of Assistant Central Intelligence Officer (ACIO) Grade-II and Executives post.  A total of 2000 vacancies were announced. A huge number of candidates have applied and appeared for the selection process. The selection process has been done on the basis of Tier 1, 2 & interview. As per the schedule, the IB ACIO Tier 1 exam was conducted on 18th, 19th & 20th February 2021. The tier-1 Exam is an online-based multiple-choice test. Based on Tier 1 and Tier 2 exam performances, candidates will be called for an interview for the final round of selection. The IB ACIO Tier 2 exam is descriptive in nature and to pass the Tier 2 exam. Candidates are required to score at least 33% marks.

Here we have uploaded the photocopy of the IB ACIO Tier 2 Question Paper 2021. Candidates who are going to appear for the upcoming examination shall refer to this post. IB ACIO 2021 Tier 3 Exam will be an interview round. On the basis of combined performance in Tier 1 and 2 exams, the candidate will be evaluated for his/her eligibility in the Tier 3 exam (Interview). The date, place, and venue for the interview will be communicated to the qualifying candidates. 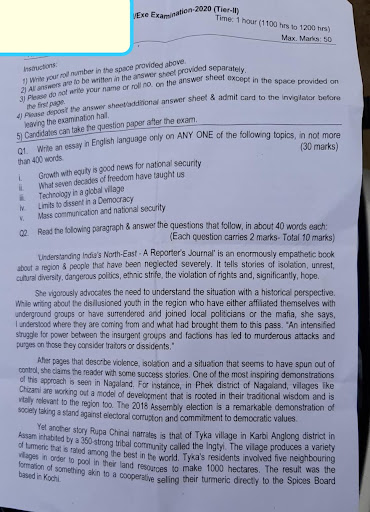 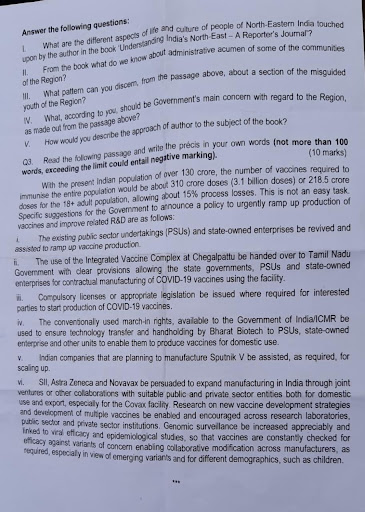