The world’s largest combustion research center was inaugurated at the Indian Institute of Technology, Madras (IIT-M) in Tamil Nadu. The National Centre for Combustion Research and Development (NCCRD) was inaugurated by NITI Aayog member VK Saraswat. The establishment of the center will give a major boost to the Indian scientific community and will provide an impetus to research in ‘Alternative Energy and Environmental Protection’ by focusing on effective utilization of combustion as a means of thermochemical energy conversion. 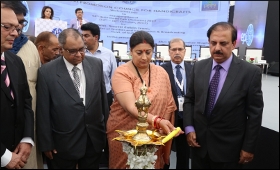 The 44th edition of world largest B2B handicraft and gifts fair entitled IHGF-Delhi Fair (Autumn) 2017 was inaugurated by Smriti Zubin Irani, Union Minister of Textiles in a ceremony at India Expo Centre & Mart, Greater Noida. It is the 4 Day long fair at state-of-the-art India Expo Centre, Greater Noida. This initiative will give opportunities to overseas buyers to bring technical know-how investment and marketing network to form joint ventures for promoting Indian Handicrafts in the world market.

The US and Israel announced their withdrawal from the UN’s cultural agency UNESCO after Washington accused it of anti-Israeli bias. The withdrawal of the United States, which is meant to provide a fifth of Unesco’s funding, is a major blow for the Paris-based organization. UNESCO is best known for designating World Heritage Sites such as the ancient city of Palmyra in Syria and the Grand Canyon National Park. 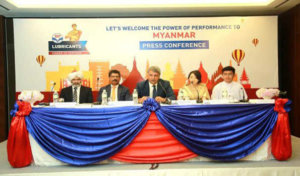 Hindustan Petroleum Corporation Limited (HPCL) has become the first Oil Marketing Company (OMC) from India to mark its presence in the lubricant market in Myanmar and to lend more visibility and awareness to the brand. Having achieved the number one position in the domestic market, HP Lubricants sought to prove itself in foreign shore by venturing into Myanmar. 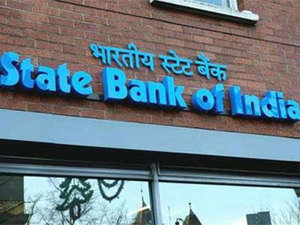 The Odisha government’s Directorate of Treasuries and Inspection and the State Bank of India have signed an MOU for integration of SBI e-Pay with the cyber treasury. The MoU is a landmark initiative by the state government to facilitate revenue collection from citizens through digital banking platform. The SBI e-Pay is the payment aggregator service wing of the bank which will facilitate on line payment of government dues by the customers of any public/ private sector banks by using the payment gateway of SBI.

France’s Audrey Azoulay to be Next UNESCO Chief

UNESCO’s executive board chose former French Culture Minister Audrey Azoulay to be the UN cultural agency’s next leader. Azoulay succeeds outgoing Director-General Irina Bokova of Bulgaria. She was in the post since the last eight-years. 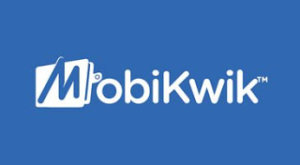 MobiKwik, mobile wallet major, and a payment gateway provider announced the appointment of Rukaiya Rangwala as the Business Head of ‘MobiKwik Payment Gateway‘ to drive the growth of the entity. The company had recently relaunched its Payment Gateway and aims to have over $5 billion worth of transactions processed on the platform by the end of 2017-18. 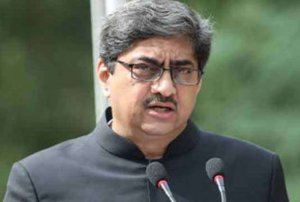 Gautam Bambawale was appointed as India’s new Ambassador to China. Bambawale is an Indian Foreign Service Officer of the 1984 batch. He will succeed Vijay Gokhale. He is currently serving as India’s High Commissioner to Pakistan. 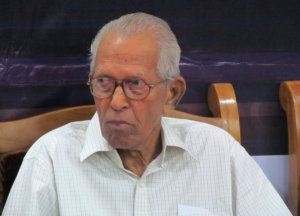 Eminent critic, biographer and orator M K Sanu has been chosen for the Mathrubhumi Literary Award for 2016 in recognition of his rich contribution to the Malayalam literature. The award carries a cash prize of Rs 2 lakh, a citation, and a statuette. 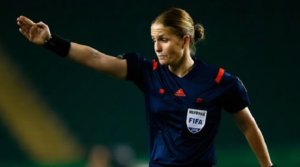 Switzerland’s Esther Staubli has become the first female referee to officiate a match at the FIFA U-17 World Cup. She was the referee in the match between Japan and New Caledonia in the final round group E match. This is in line with FIFA’s objective to further develop women’s football as the 38-year-old is one of seven women referees invited to the tournament in India.

The final Match of FIFA U-17 World Cup will be held in Kolkata, West Bengal 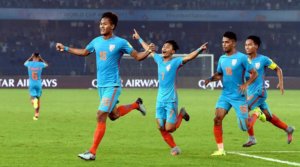 Jackson Singh Thounaojam created history at Delhi’s Jawaharlal Nehru Stadium by scoring India’s first goal in a FIFA U-17 World Cup during India’s match against Colombia. The moment for which the entire country was waiting with baited breath, came in the 82nd minute of the match when Jackson headed home from a corner and the 48000 odd-crowd erupted in sheer joy. 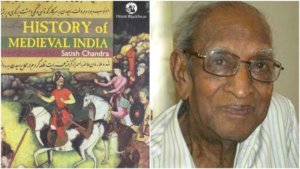 Veteran and one of India’s eminent historian Satish Chandra passed away the age of 95. Satish’s important works include Mughal Empire and its downfall. He was also the author of NCERT’s leading history book ‘History of Medieval India’. Chandra has founded JNU’s Centre for Historical Studies. He was also the chairman and vice chairman of the University Grants Commission (UGC) of India during the 1970s.