Dear Aspirants, Here we have given the Important SSC CGL Exam 2019 Practice Test Questions. Candidates those who are preparing for SSC CGL 2019 can practice these questions to get more confidence to Crack SSC CGL 2019 Examination.

1) How many fundamental duties do part IV-A of Indian constitution specifies?

3) Which of the metallic ions is essential for blood clotting?

a) Have an equal number of protons

b) Have an equal number of electrons

a) A health insurance scheme

b) A financial inclusion scheme

6) Sachin Tendulkar played his last test match in which stadium?

d) None of these

7) The annual cultural festivals held at Surajkund, Faridabad is an International _____ Mela.

8) Who among the following is a winner of 2018 Rajeev Gandhi Khel Ratna Award?

9) Who is the author of the book named “Unbreakable”?

10) Which of the following neighbouring country does not share land border with India?

When a metal reacts with a non-metal, each non-metal atom gains the number of electrons needed to fill its outer shell. The atom gains negative electrons, but still has the same number of positive protons, so it becomes an ion with a negative charge. 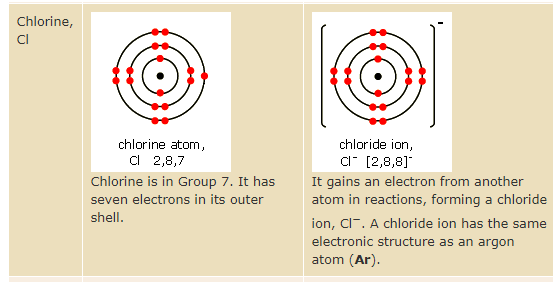 Pradhan Mantri Suraksha Bima Yojana is a government-backed accident insurance scheme in India. It was originally mentioned in the 2015 Budget speech by Finance Minister Arun Jaitley in February 2015. It was formally launched by Prime Minister Narendra Modi on 8 May in Kolkata.

The 32nd edition of Surajkund International Crafts Mela was held at Faridabad, Haryana. It was formally inaugurated by Uttar Pradesh Chief Minister Yogi Adityanath in the presence of Haryana CM Manohar Lal Khattar.It is annual cultural festival hosted since 1987 to showcase richness and diversity of the handicrafts and cultural heritage of India. This year Uttar Pradesh is theme state and Kyrgyzstan is the partner nation.