Home » India Identified 170 COVID-19 Hotspots | What does it mean if you are an inhabitant of one of these Hotspots?

India Identified 170 COVID-19 Hotspots | What does it mean if you are an inhabitant of one of these Hotspots?

COVID-19 All Over the World:

The COVID – 19 has attacked over 22 lakh people all over the world. Now the USA is in trouble with this disease spread is doing rampage over there. Also many European countries are badly affected by this disease.

In India also, the disease is spreading in a steady rate. The lockdown in our country has been extended till the 3rd of May. The details of COVID-19 damages in India are given below.

The Indian government is taking huge measures to eliminate COVID-19 from India. Now our government has announced 170 districts all over the country. They are included in the COVID-19 hotspots.

Detailing the government’s action plan against COVID-19, Lav Agarwal (Joint Secretary of Health and Family welfare ministry) underlined that the affected areas have been divided into two zones,

The containment zones are the geographical area where the corona positive cases are found. In those areas strict measures are implemented to control the further spread of the disease. If an area has even one case, it is called as containment zone. But if the number of case in that area is very high, then that area is declared as the hotspot.

The buffer zone is the area surrounding the containment zone. In the buffer zone, the new positive cases are likely to appear.

Be Updated Get Daily Current Affairs

The Rapid Response Team (RRT) was formed by the government to map the affected areas.

As per the officials, this micro plan strategy has yielded some good results.

Now the districts in India are classified into 3 categories to control the COVID-19 spread.

The following criteria are recorded for declaring hotspots in India.

If a district fall in any of the above mentioned cases, it will be declared as a hotspot. 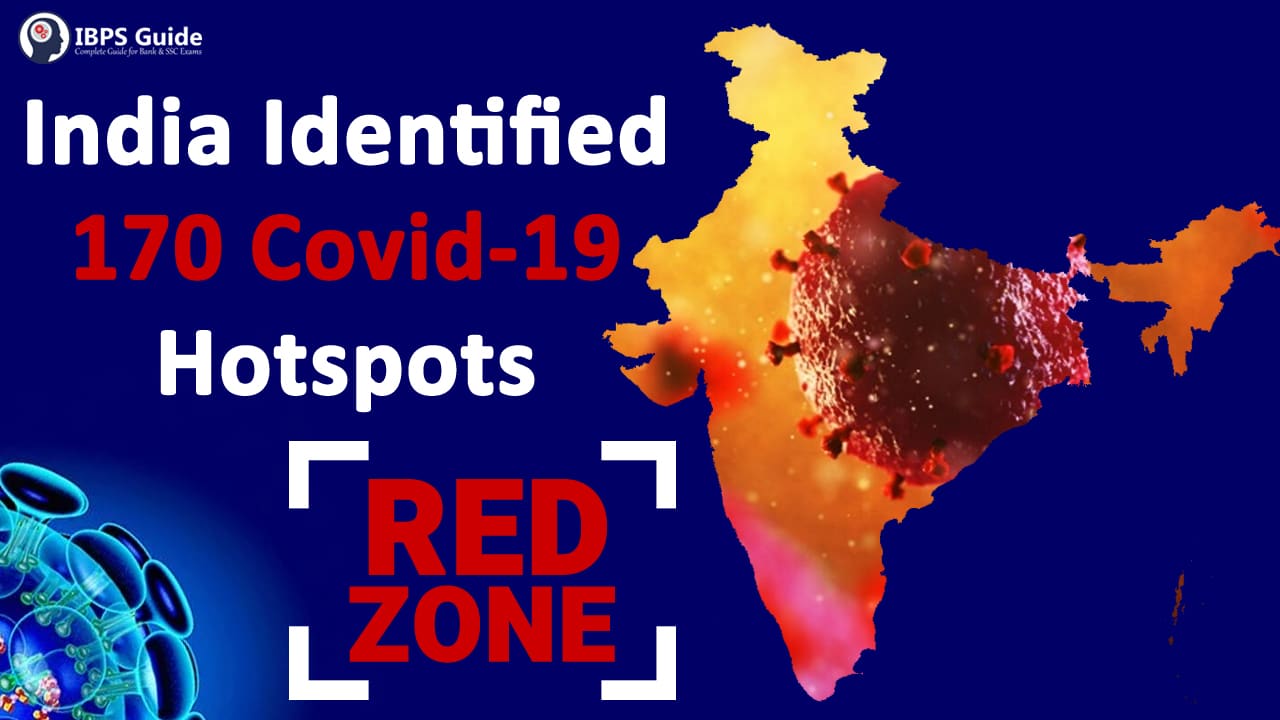 As per the micro plan of Indian government, till now,

If a district does not record new positive case for 28 days, then it will be moved into green zone. Following are the hotspot districts announced b the Indian government.

Can India Escape From COVID-19 Waves?